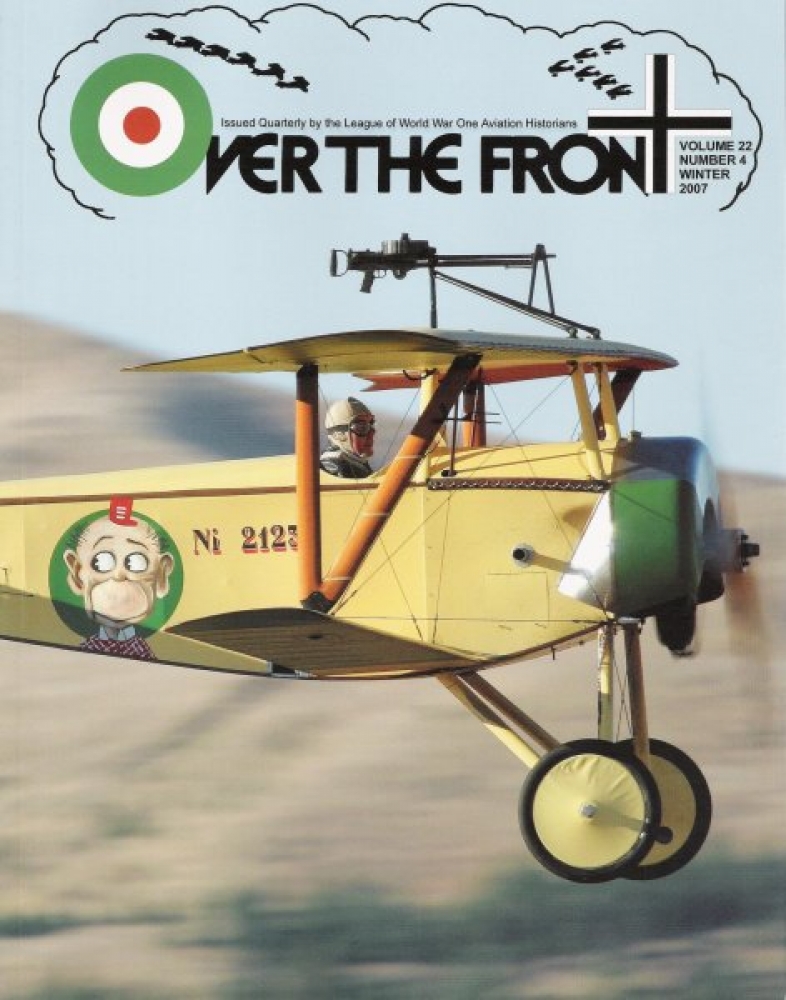 Snoopy and the Red Baron Revisited by Wade Eakle

Between the Lines
We're Getting There | Another Great "Dawn Patrol" Rendezvous | Be a Recruiter | In Memoriam: Jack Hilliard